When most want to emigrate from the land where he was born, because it threatened not only the most sacred, where sits not only its physical and intellectual integrity, but the deeper human dimension where their moral and spiritual life.So it’s imperative to meet the historic challenge that demand to resolve such problem… and if I say problem was short when trying to describe a similar scenario, which appears to have become legal tender in a world marked by asymmetries and a despotism that exceed any criticism made since before the French Revolution socio-political.
Modernity with its most elegant and successful, successes which are scattered among a few, have become today’s world in a boiler to explode.The reason is simple, because the unequal distribution of the material and spiritual goods, has established the Gulf that separates ‘development of underdevelopment’; as academic terms as suspects, because they do not reach to define the situation of this inequality, which drives every year to myriads of human desperate to cross borders fortified – at the cost of his life and dignity – or venture into stormy oceans to reach some crumbs of what has been touted as the promised land.
These population movements, are not ignored by the empires that claimed by these alleged abuses; because most people who manage to infiltrate these societies of opulence, not enjoy the minimum rights to be considered a normal human. Given this, the question arises how is this situation possible? Precisely due to the pressure that is exerted on poor countries…? But they can be called countries that allow that to happen, depending on irrational way of remittances sent by people who left everything…
The crisis that rules the world, is maximized in the most vulnerable areas, which determines the chronic unemployment, high rates of crime, prostitution, under school-wide, very high levels of environmental pollution. A corruption that determines the use of «discretionary» of the State funds, without that this is reflected in concretions that benefit consistently on time to the majority population, and avoid the stage which makes the poor eternal losers of the world.
We will see an Englishman, a Frenchman, a German or an American search for a destination better than that found on their lands, due to causes such as those mentioned?
This question must move to reflection and action not only of those who suffer from the stigma of this world order expired, but of all those who indirectly cooperate with such abuses.
Therefore, what technical first-world white-collar bureaucrats are simply companies third world, underdeveloped or backward; I think it should be called with more property and justice, slavery, submission and extermination companies. 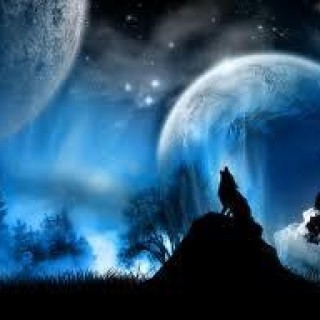